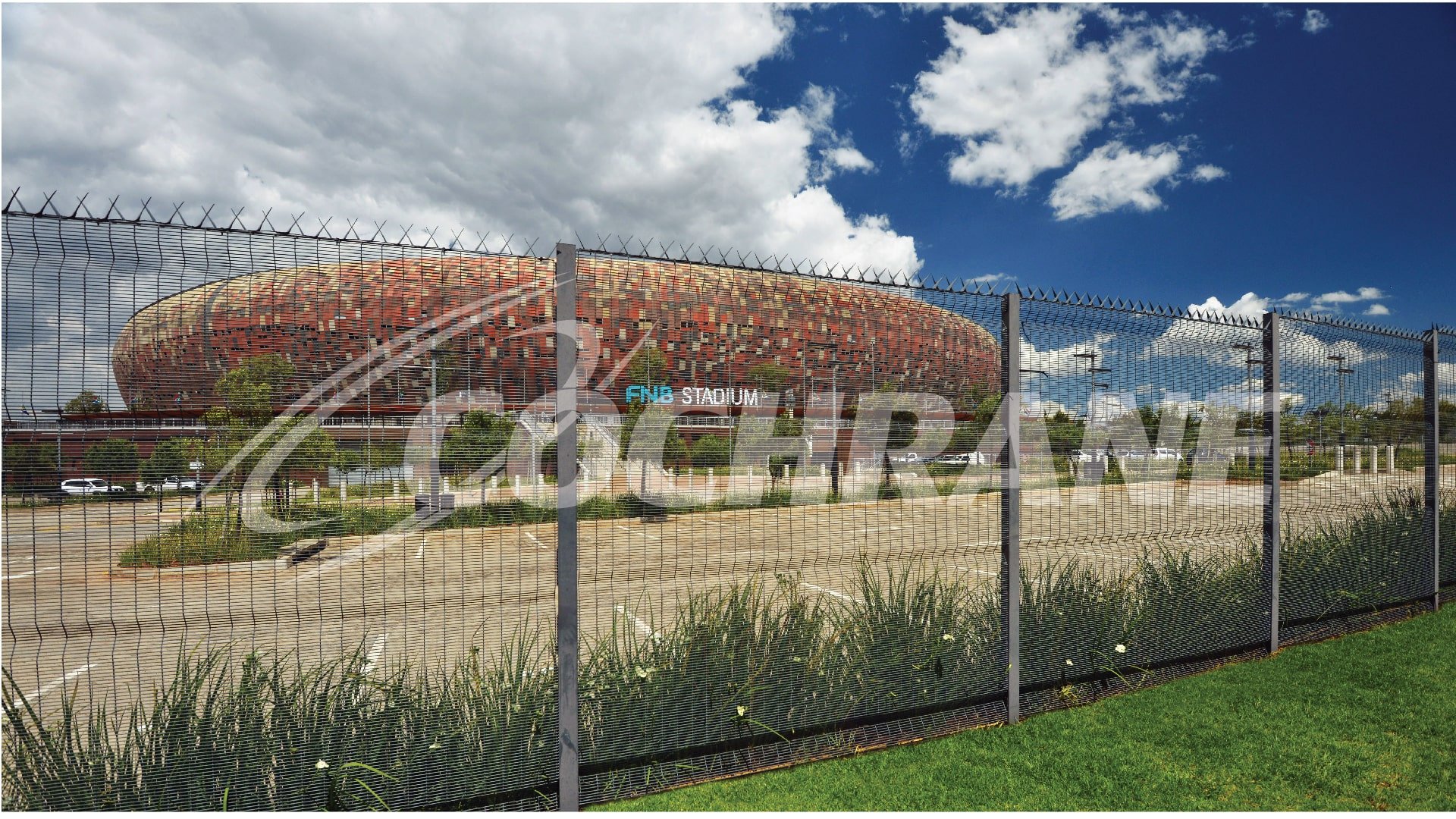 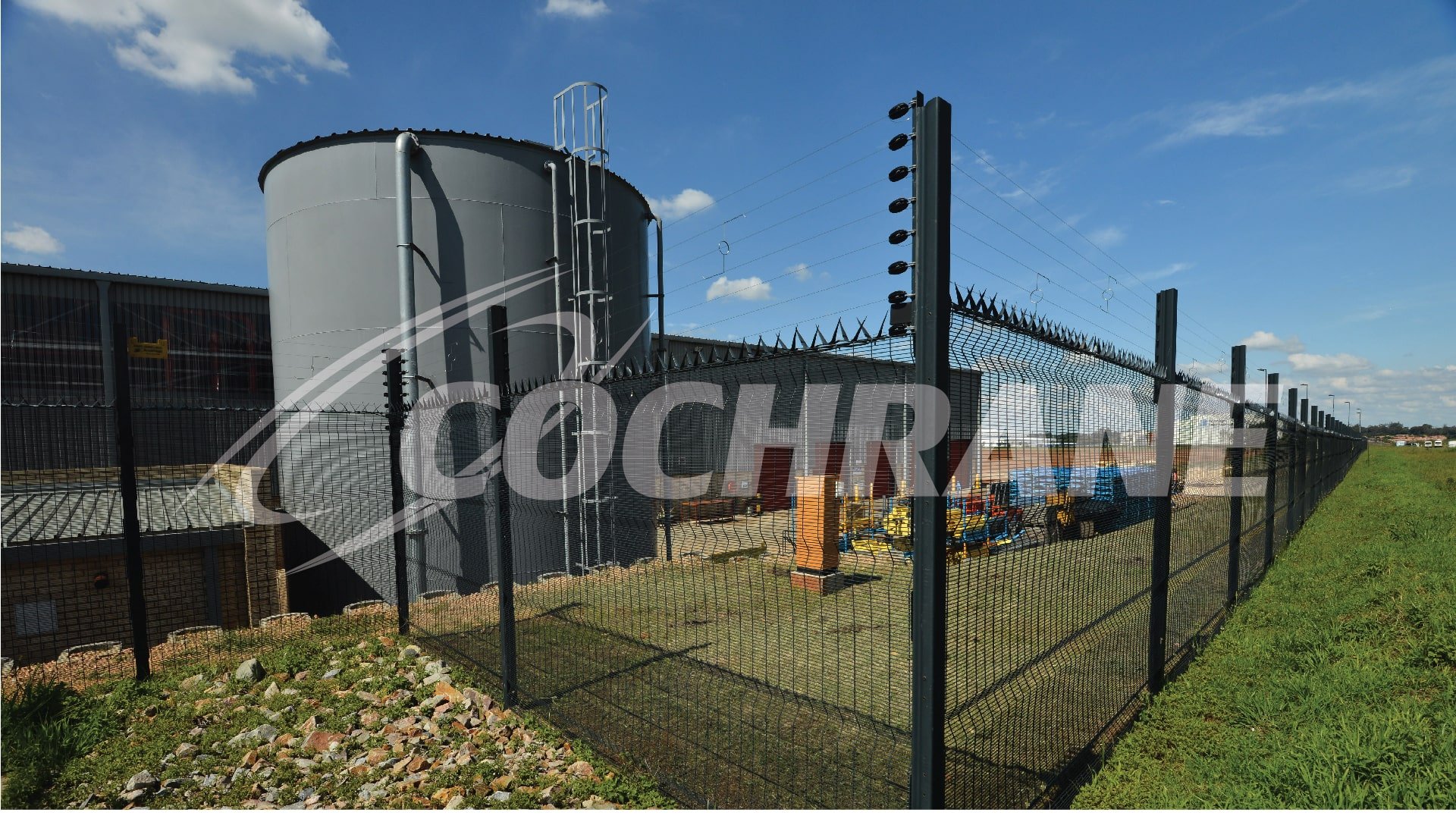 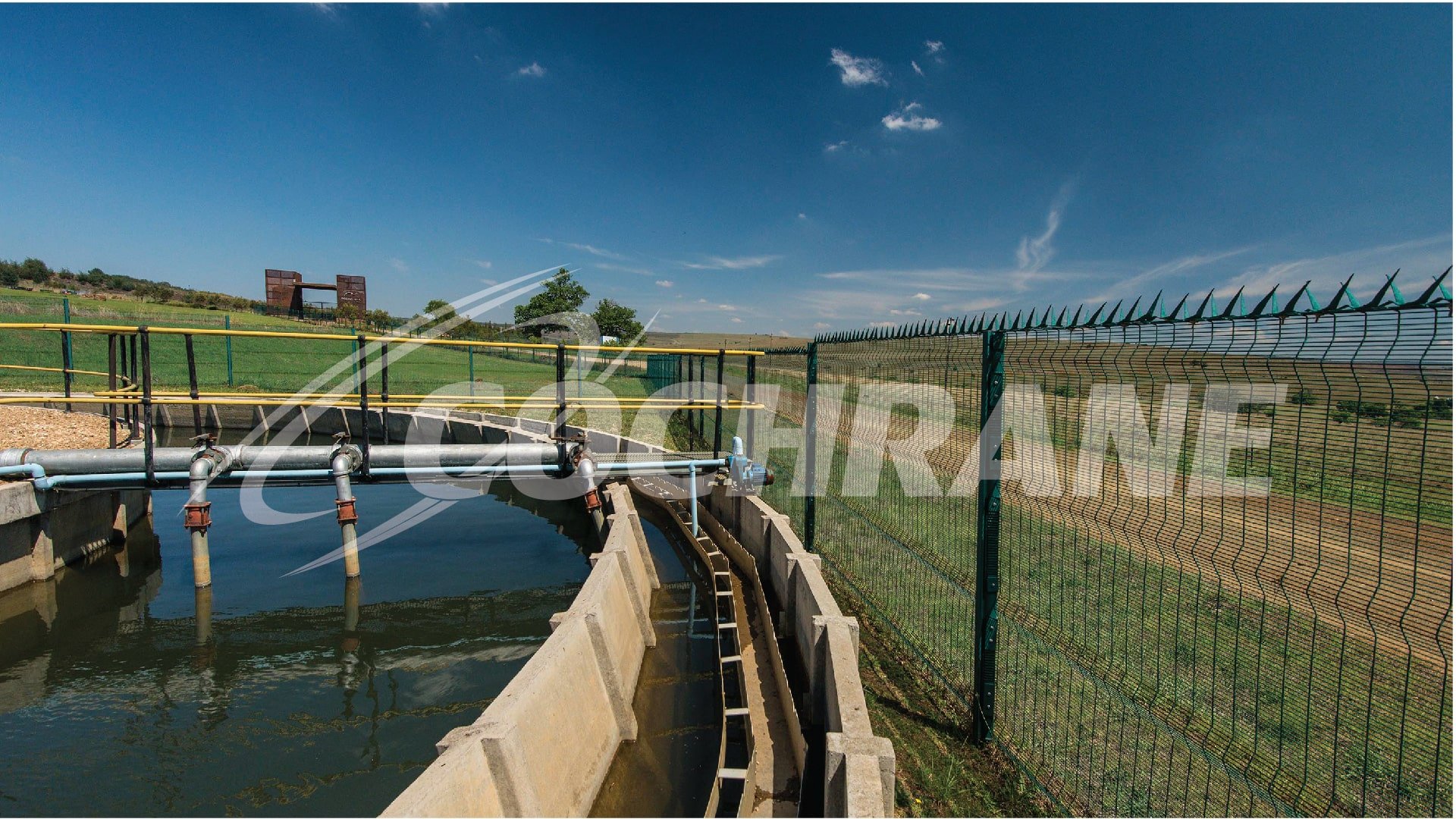 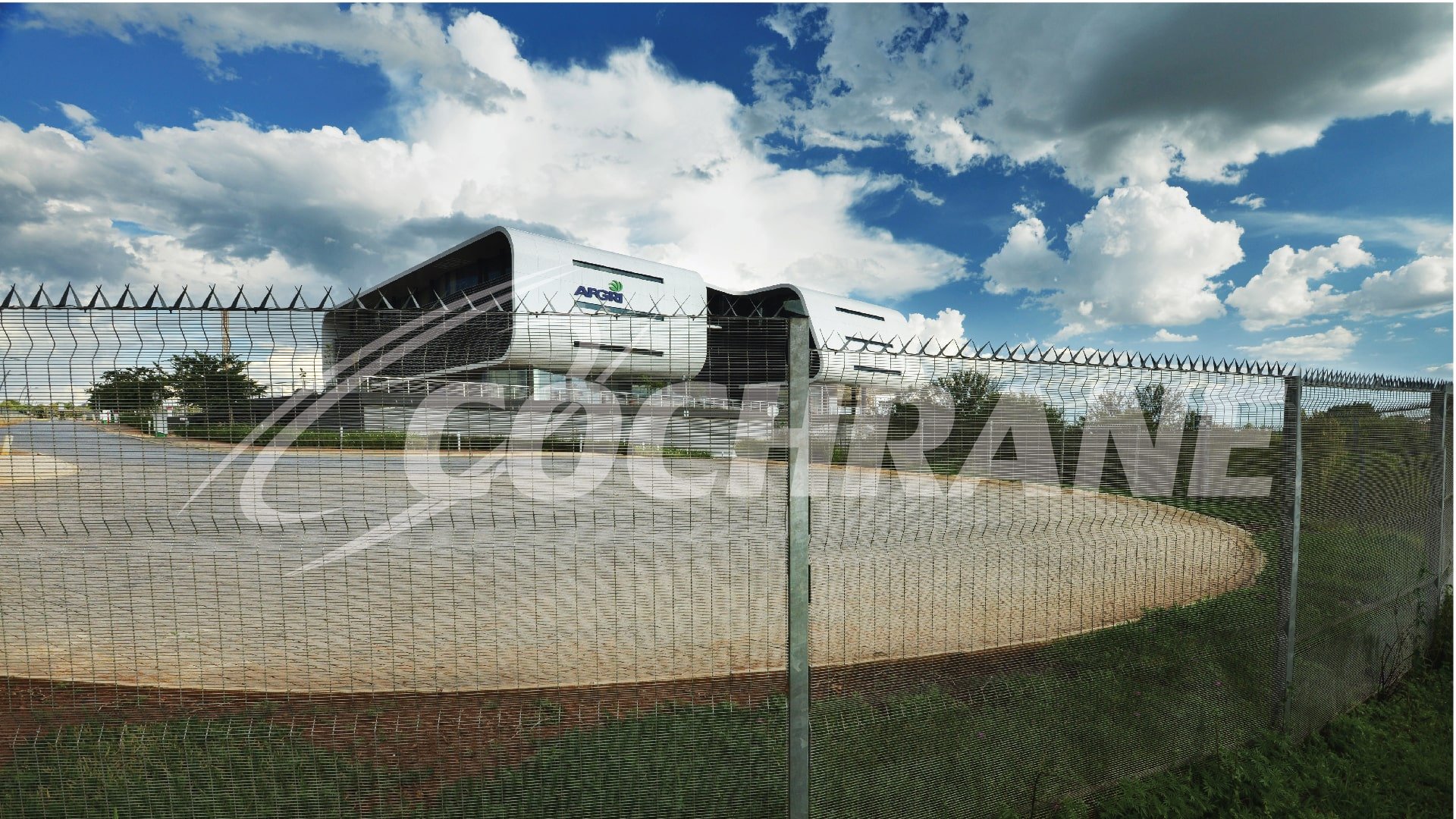 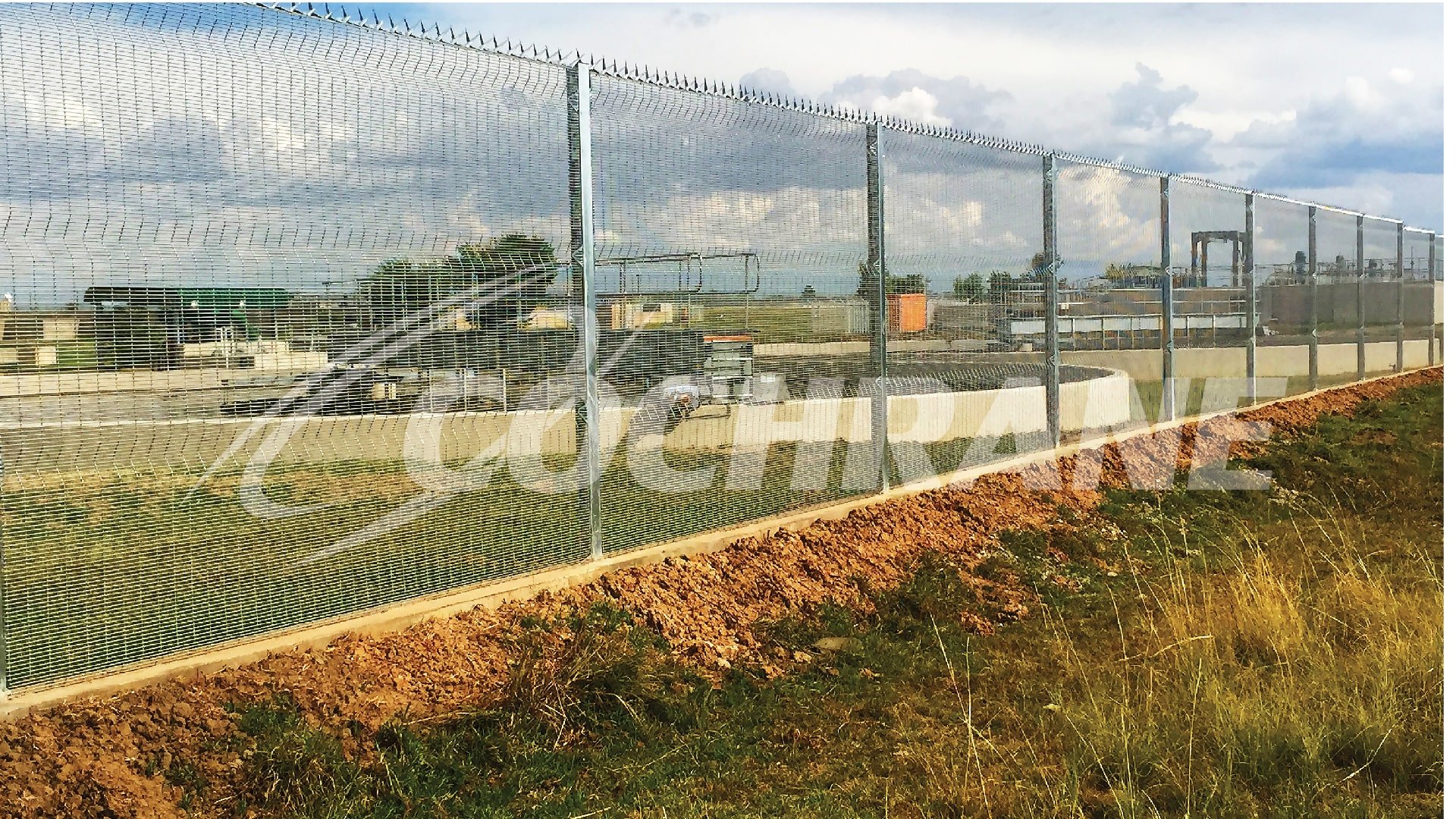 As a popular product among Cochrane Global’s array of patented spike toppings, Shark tooth fence spikes are designed to prevent scaling from both sides of any boundary. They have been designed to be placed at alternating angles along the top of fence lines on any ClearVu panel, and offer physical and psychological deterrence to would-be intruders from scaling any perimeter barriers in place. Shark Tooth is manufactured from high high tensile steel, and is affixed to the edges of new and existing fence panels. For further reinforcement, Shark Tooth spikes are placed at equal intervals and secured using Anti-Vandal bolts.

Shark Tooth fence spikes boast a formidable appearance, inspired by the jaws of the ocean’s ultimate Apex predator, the Great White Shark, native to both South African and US coastlines. It is extremely strong, and can be integrated with both static and electric fencing options, to solidify your outer perimeter.

Cochrane have established an unrivaled reputation as the trusted perimeter security partners for critical infrastructure, public buildings, military and defence bases, and private properties around the world for almost three decades. The FNB stadium, South Africa’s largest venue, and host to the 2010 FIFA soccer world cup, is among a number of iconic public and historical buildings that is ring-fenced by Shark Tooth fence spikes, proudly designed and installed by Cochrane Global.

For further information on our range of spike toppings, or to enquire about Cochrane Shark Tooth as the preferred wall spikes for your new or existing perimeter security, please contact us today for a customised quote.